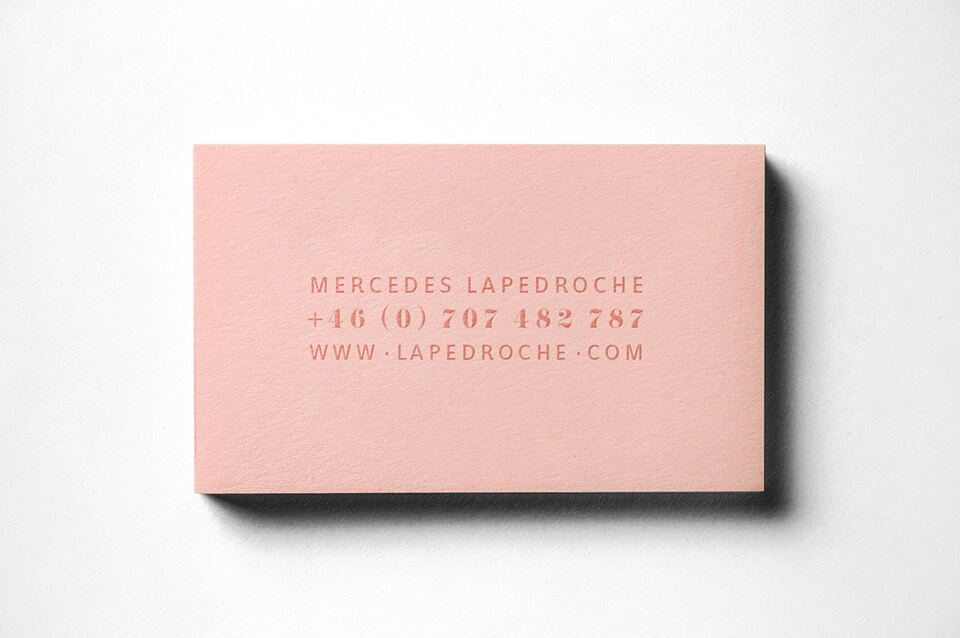 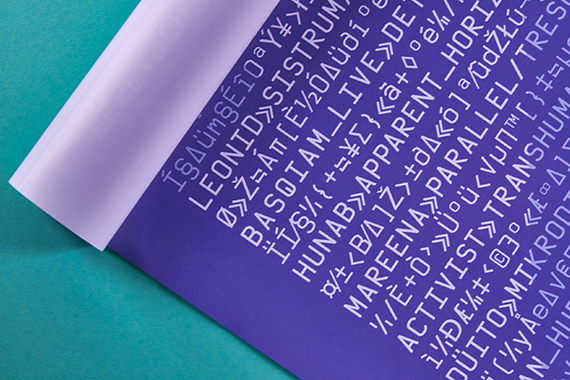 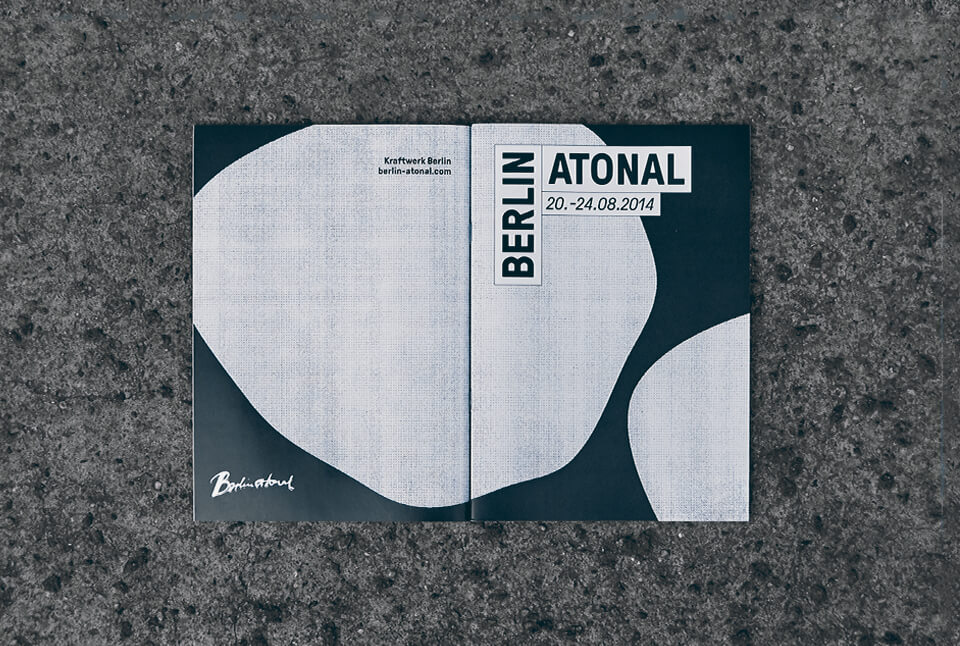 Throughout the 1980s Berlin Atonal was at the vanguard of the electronic and experimental music and art scenes in Berlin. The festival closed in 1990 with the fall of the wall as his founder, Dimitri Hegemann, went on to open the legendary techno club Tresor. In 2013, Berlin Atonal was relaunched after a 23 year hiatus at a new location, an abandoned powerplant in Berlin-Mitte.

The theme for the first edition of the relaunched festival was 'Forming Space', paying homage not only to the darkly majestic architecture of the singular new home after years of abandonment, but also to that basic and vital impulse of all art, namely, the desire to give form to the void.

As part of the team in charge of that relaunching, my commitment was to give a new corporate identity to the festival, keeping in mind it's roots, where it was going to take place and it's new musical direction. All of this attributes have lead to an "architectonical" design centered around space and textures. Dark, industrial, raw.